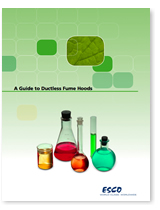 A ductless fume hood is a device which recirculates filtered air from a hood or enclosure directly back into the working environment. These hoods are unique in that the contaminated air is not vented to the outside through a system of ducts, unlike conventional fume hoods. The objective of the filtration system is to reduce the levels of solids, gaseous or vapor constituent to that below the acceptable limit at the exhaust of the ductless fume hood.

Safety to laboratory personnel is provided by conventional ducted fume hood by drawing air across a front opening in the hood at a controlled rate, therefore preventing toxic vapours generated during the experiments from escaping into the general laboratory environment. Air is then exhausted via a fan system to the outside of the laboratory, usually via an outlet mounted on the roof of the building. When released to the external atmosphere in this manner, chemical fumes and vapors, which would have otherwise been toxic in the enclosed environment of the laboratory, are diluted many times over and have an insignificant effect on the environment. 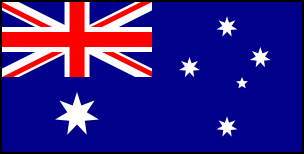 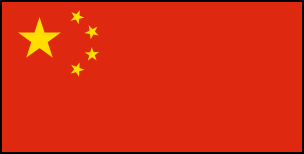 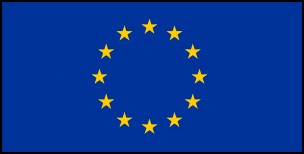 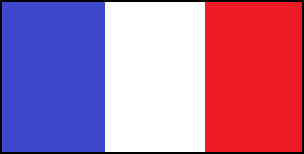 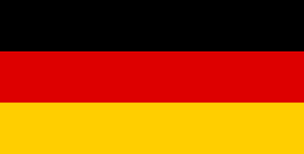 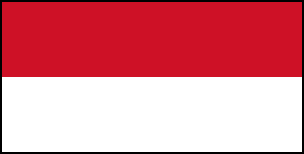 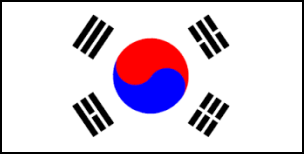 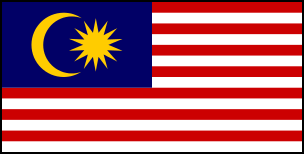 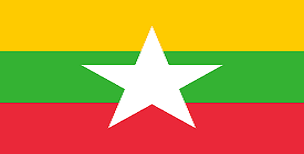 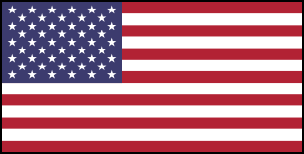 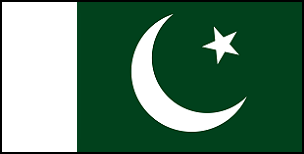 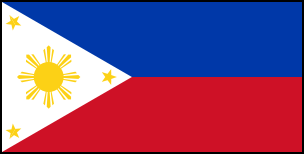 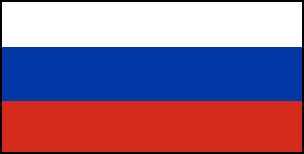 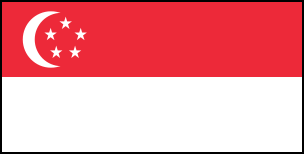 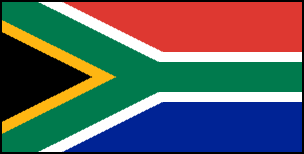 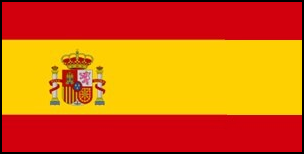 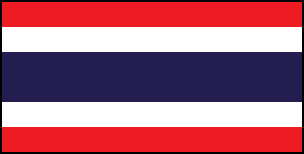 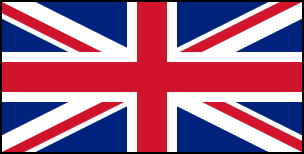 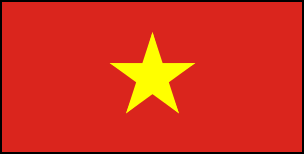